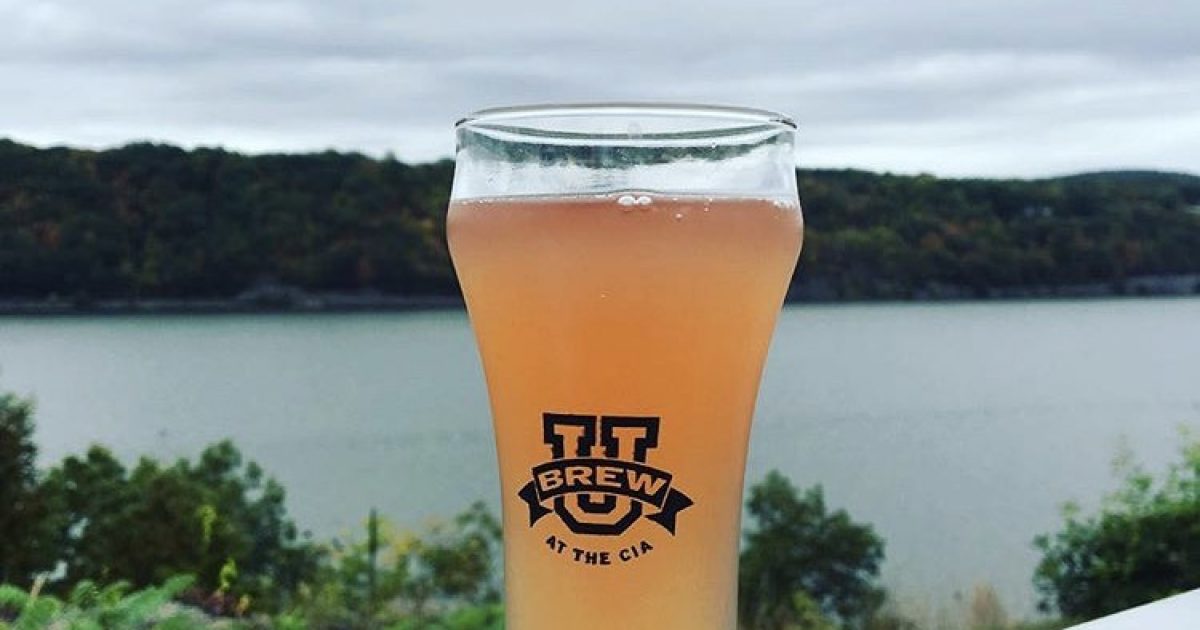 Have you ever thought about going back to school? Would you go back if there were beer?

If your answer is yes, the Culinary Institute of America in Hyde Park has your number. On Saturday, Oct. 7, the celebrated cooking academy will host its second annual “Brew U” event.

Brew U is more than just a beer festival (not that there would be anything wrong with that). Attendees will have an opportunity to tour the school’s Brewery and sample New York’s top brews, along with paired dishes prepared by CIA chefs. Cider, too. Presentations and demos by the CIA and visiting experts in the beer brewing industry will be featured throughout the day, along with live music. 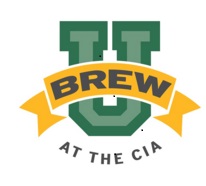 Among the breweries that will participate are:

Here’s the Brew U syllabus:

General admission tickets may be purchased here for $85 ($25 for designated drivers). Tickets to Brew U include all beer and food during the event and access to all tours and educational seminars.

The Hudson Valley’s own Roundabout Ramblers will also provide musical entertainment throughout the event.

Come eat, drink, and be educated.