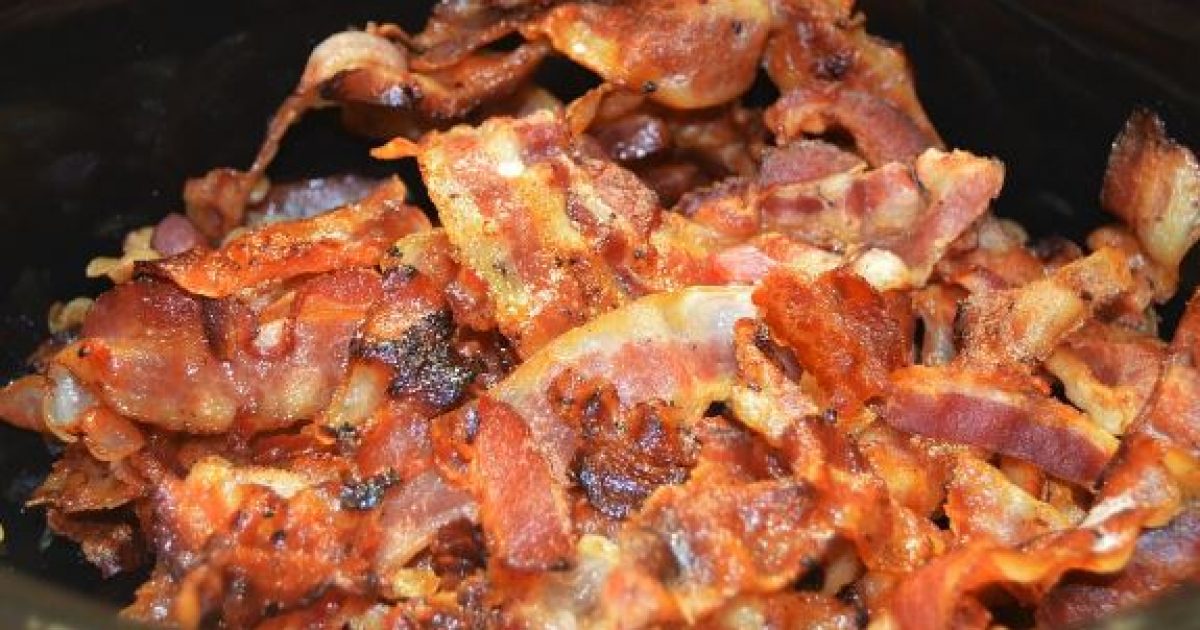 Some years ago, I reported on a bacon-scented fragrance that had just been launched by a Chicago cologne manufacturer. Six years later the product is still going strong, which speaks volumes about bacon aficionados. Aptly named Bacôn, it is produced by the company Fargginay and claims to be based on a secret century-old recipe that combines 11 popular pure essential oils. It retails for $36.

Boss Hog’s Bacon Fragrance Spray doesn’t have the same sexy allure as Bacôn. And neither, judging from the lone review on Amazon, does it sound like anything your cherie amour would be all that thrilled to have. Writes Kindle Customer:

It was a fun gift but the smell is undesirable. The odor smells more like old bacon grease and not freshly cooked bacon so even though it was great for the humor of the gift, it certainly did not make anyone want to have a slice of bacon — perhaps it could be use as a detriment for those who are trying to quit eating bacon.

Forewarned, and all that.

Bacon Body Spray Mist, made by House of Candles, has no reviews, but at a price of $16.97, including free shipping, it seems hard to go wrong. The product description advises that the body spray sports “the exact aroma of freshly cooked sizzling Bacon. Go on you want to eat it really!!” But do you want to smell like it? That is the question.

For the man in your life, there is Bacon Mandle (the second word a conflation of bacon and candle), made by Middle Davids Candles. The candle is made from 100% botanical soy wax and contains an “eco” wick for a reportedly clean burn. The cost is $12.99.