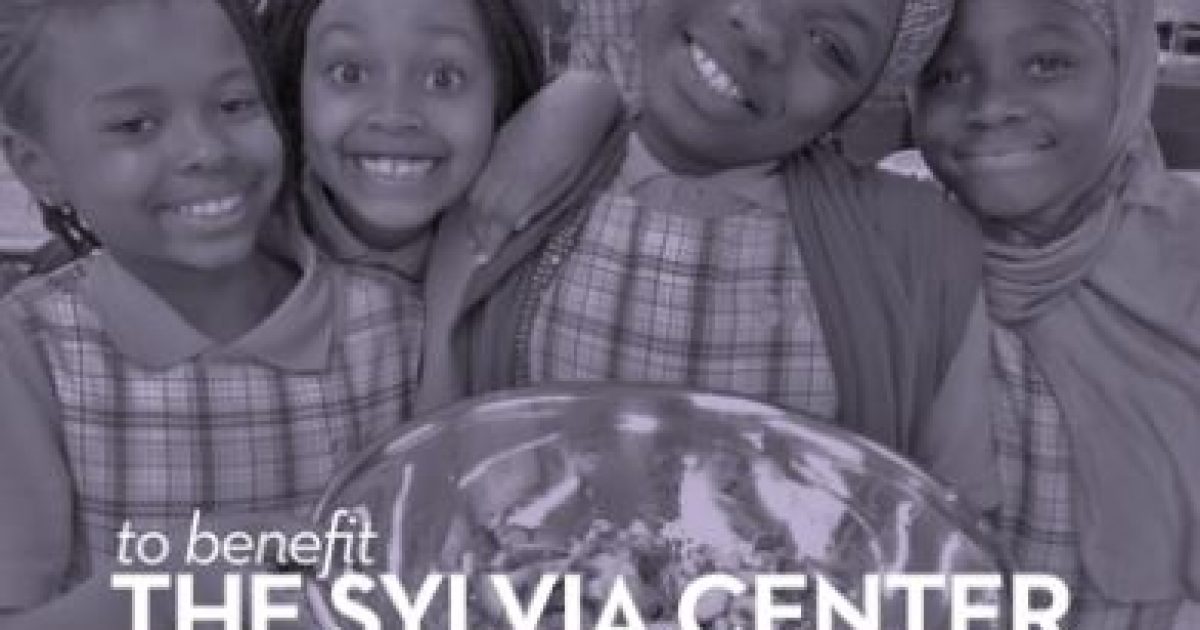 Observant readers will have noticed that the date in the headline is tomorrow’s. As a rule, I try to give a little notice on upcoming events, but this information just came across my desk in the last few minutes. Better late than never?

Now for the particulars. The Sylvia Center, a non-profit organization dedicated to improving the lives of young people and their families by inspiring them to develop healthful eating habits, will be celebrating its tenth anniversary at Hudson Mercantile on 36th Street. The event, dubbed as an Art of Cooking Gala, will feature as special guests celebrity chef Michael White and Nicholas Morgenstern. 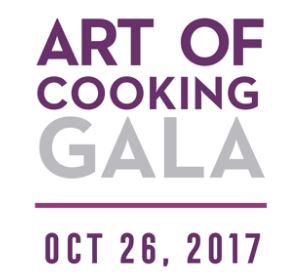 The event will honor Joe Ravitch, a key supporter of The Sylvia Center since its inception in 2007, and its community program partner, ExpandED Schools.

The event will feature a cocktail reception, from 6:30 p.m. to 7:30 p.m., followed by a dinner curated by Chef White and based on dishes conceived by teen graduates of the Sylvia Center’s 60-hour culinary training program. Many of these young people have gone on to teach cooking to youths in their own communities.

As a sweet reward, these Bronx and Brooklyn teens have also been working with Nicholas Morgenstern of Morgenstern’s Finest Ice Cream to create three ice cream flavors to represent the energy of their neighborhoods. Everything from taste and color to smell and texture were considered in the creation of the flavors that will be served to attendees, who will vote for their favorite. The winning ice cream will be sold in Morgenstern’s Lower East Side shop, with sales benefiting The Sylvia Center’s programs.

Preparing food from scratch is a fundamental skill that gives our students the ability to take control of their diets and make healthy choices. This is essential for young people and families who are on a budget and want to eat healthy food everyday.

Liz Neumark, founder of The Sylvia Center and CEO of Great Performances, added, “Great food can bring us together and be the great equalizer. We are working toward changing lives so that all of us can be healthier and happier.”

Tickets, which start at $750, may be purchased by phoning 212-337-607. Each amount donated will sponsor three students in a culinary program. 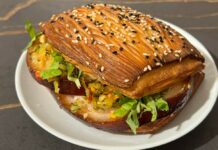